Tæki.is is one of the largest equipment rentals in Iceland with around 300 machines in our fleet, we have worked with pride since 1982 previously as Körfubílaþjónustan that Thorstein Audun Pétursson founded and ran up to the year 2004, but then the company was expanded and had new name as the fleet selection became grater and the company became Tæki.is.

Tæki.is has for many years been in the sale of used and new machinery, now we have made an agreement with JLG one of the world's leading lift manufacturers and are now an agent on JLG work elevators in Iceland, we are proud to be able to offer these quality machines in Iceland along with spare parts and services.

Tæki.is have used JLG work elevators for a number of years and acquired a lot of knowledge in the service of them. Tæki.is is JLG's agent in Iceland and customer service with both spare parts and repairs.  We also have good knowledge of other types of work lifts, our services machines ourselves and also offer services to machinery in other portfolios.

Tæki.is offers replacement parts for most types of machines, customer can choose between spare parts in aftermerket production or parts  from original manufacturer of the machine with delivery time usually within 24 hours.

DINOLIFT Just fell into a house ! 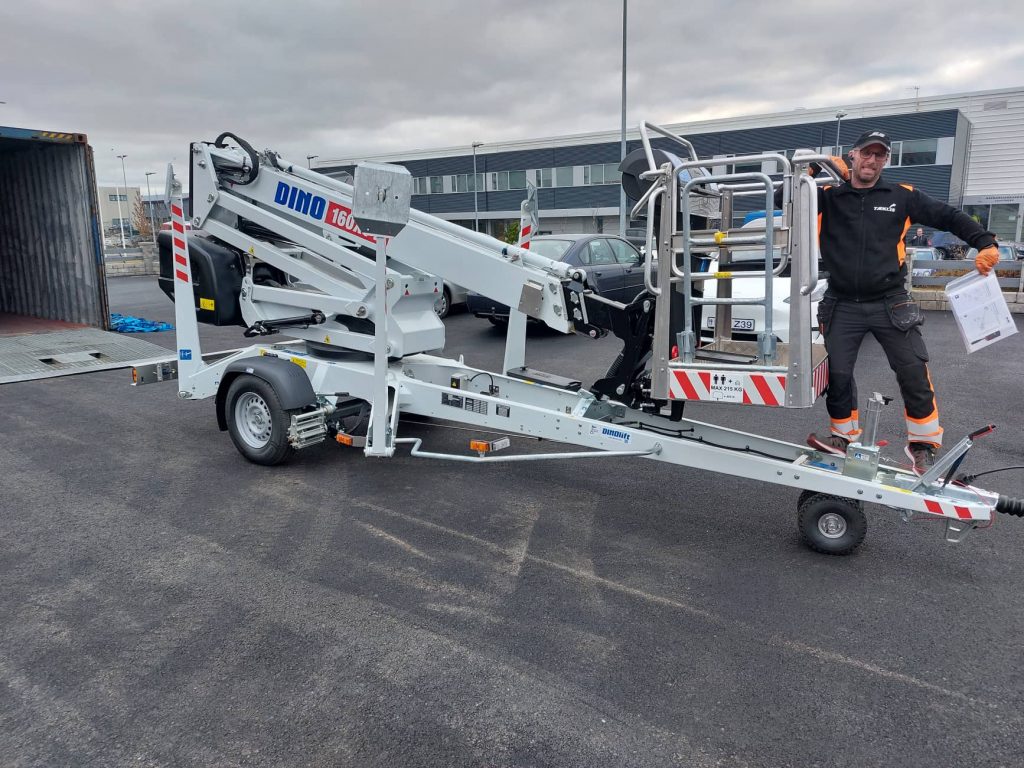 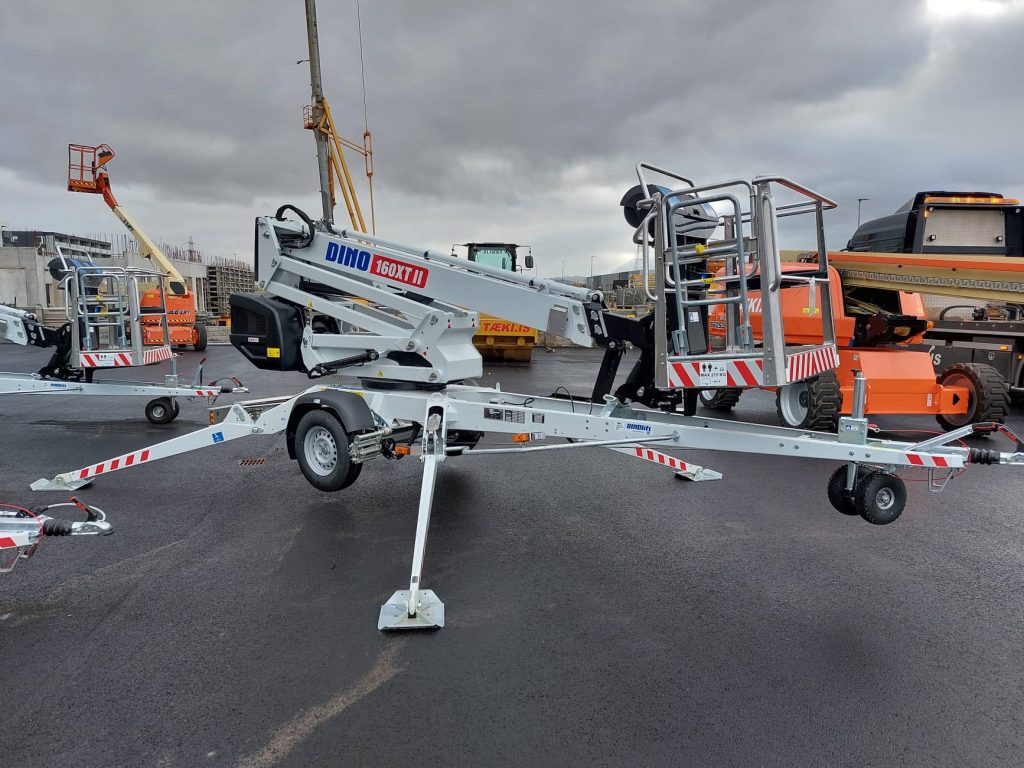 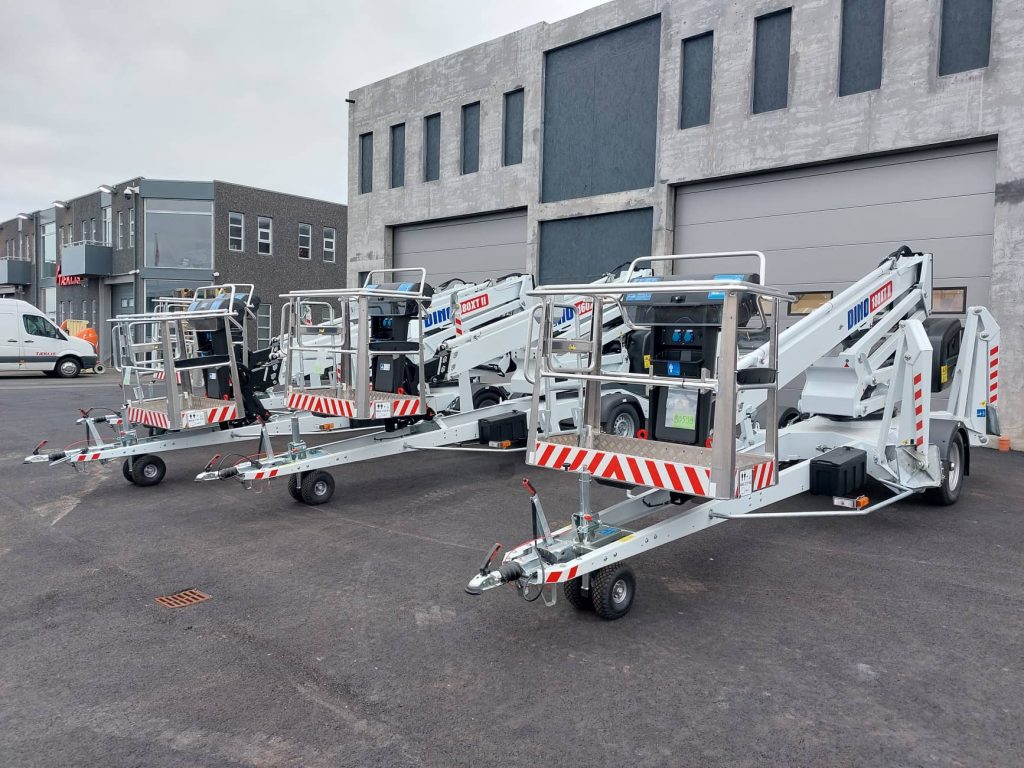 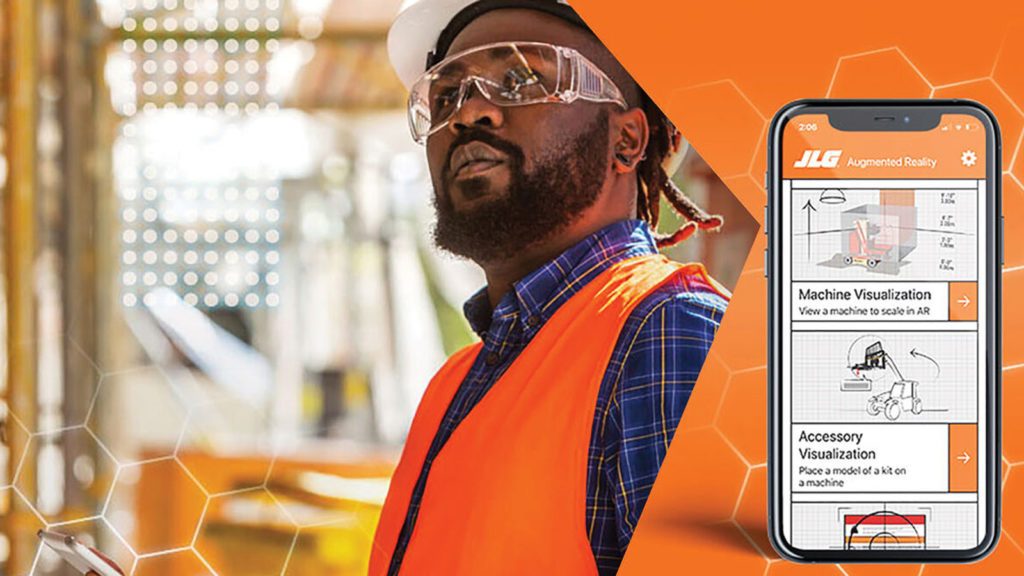 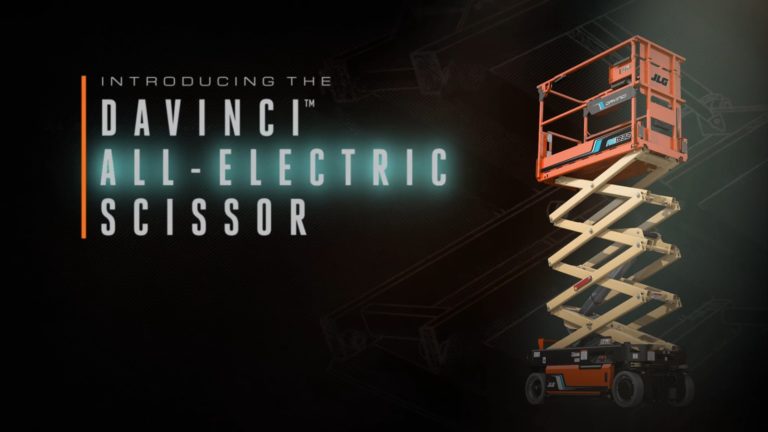 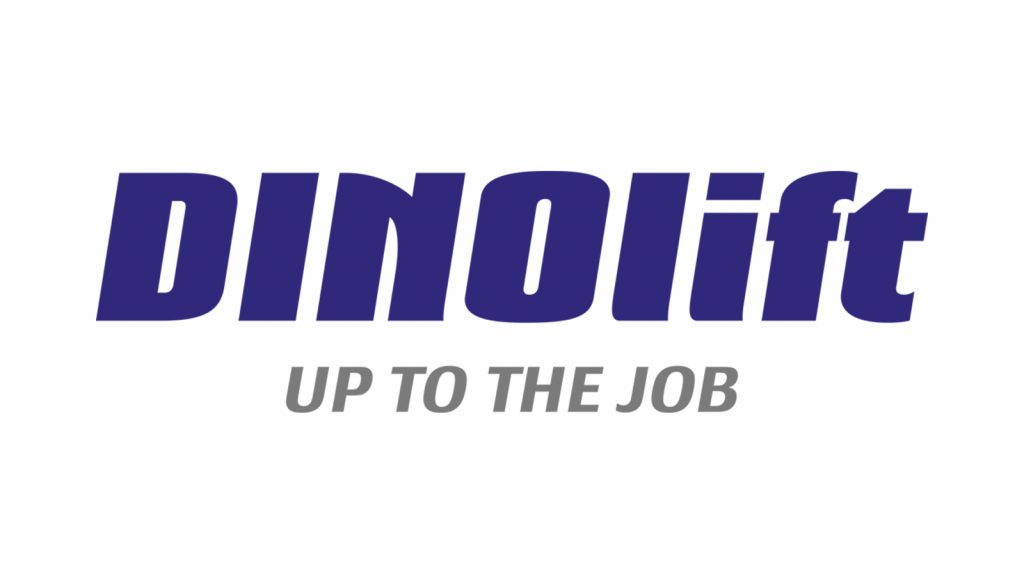 Sturdy and powerful excavators from Komatsu ! 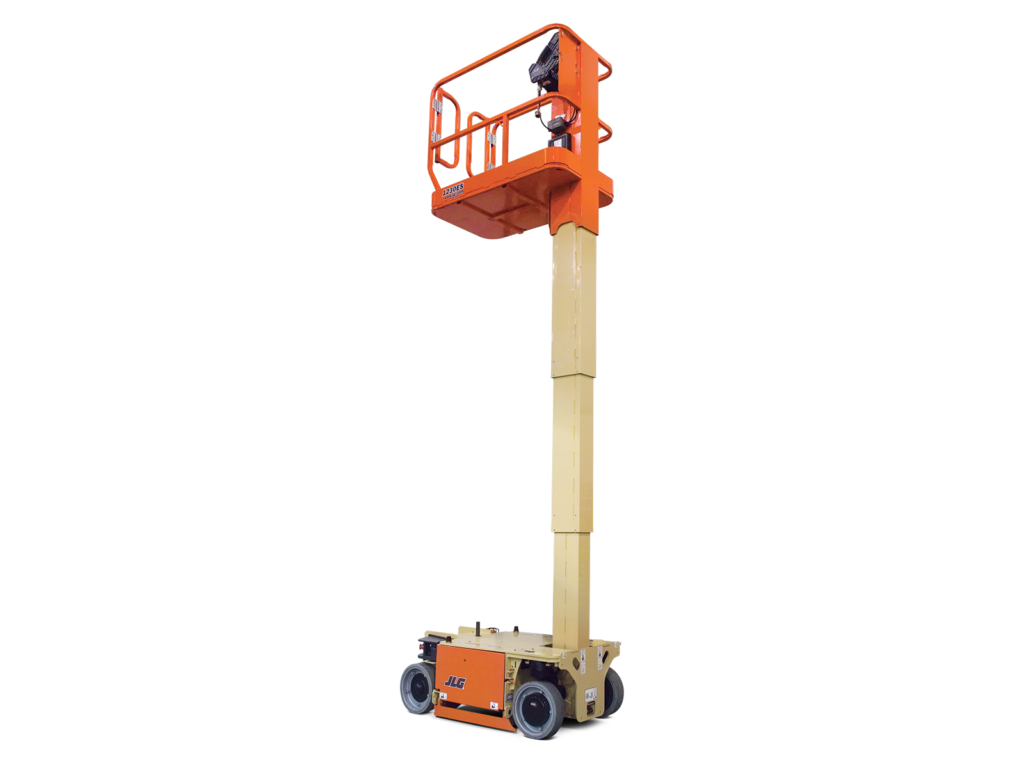 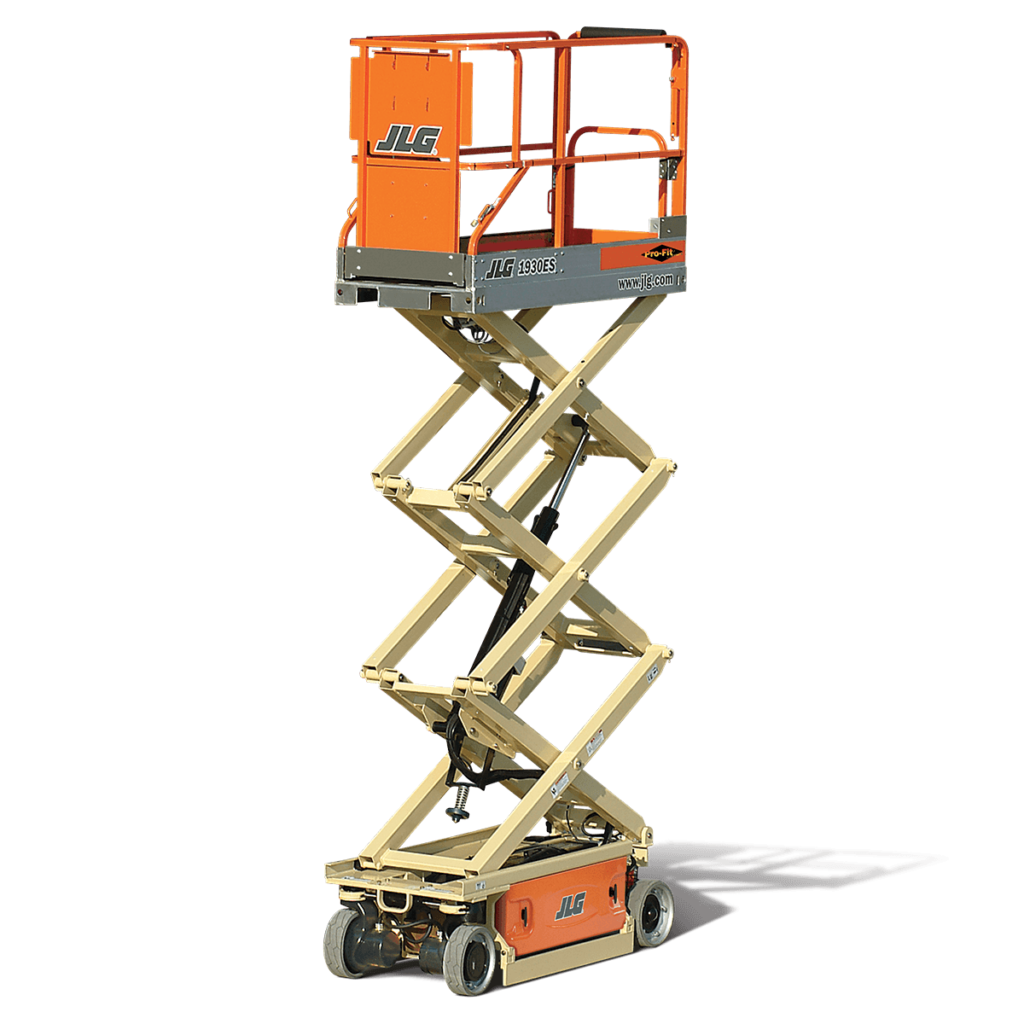 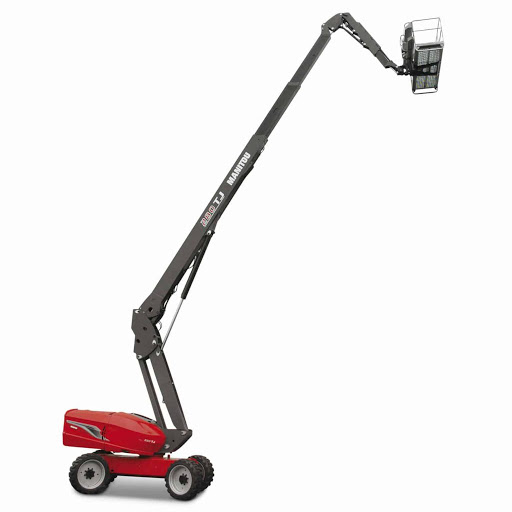 Our website uses cookies to ensure the best experience on the website for users. Cookies are small text files with letters and numbers saved on the device used to access the website. They are sent from Tæki.is or our partner's web servers when websites Tæki.is is visited for the first time. The text file is stored on your Web browser to web Tæki.is know the file again. Cookies help us improve the website and provide good service to users when browsing the site. The information gathered is anonymous and cannot be used to identify you. With continued use of the Site, you agree to our use of cookies.
Save settings
Cookies settings
×
×