Tæki.is is well grown company that puts all  it´s effort in  professional service and happy customers. 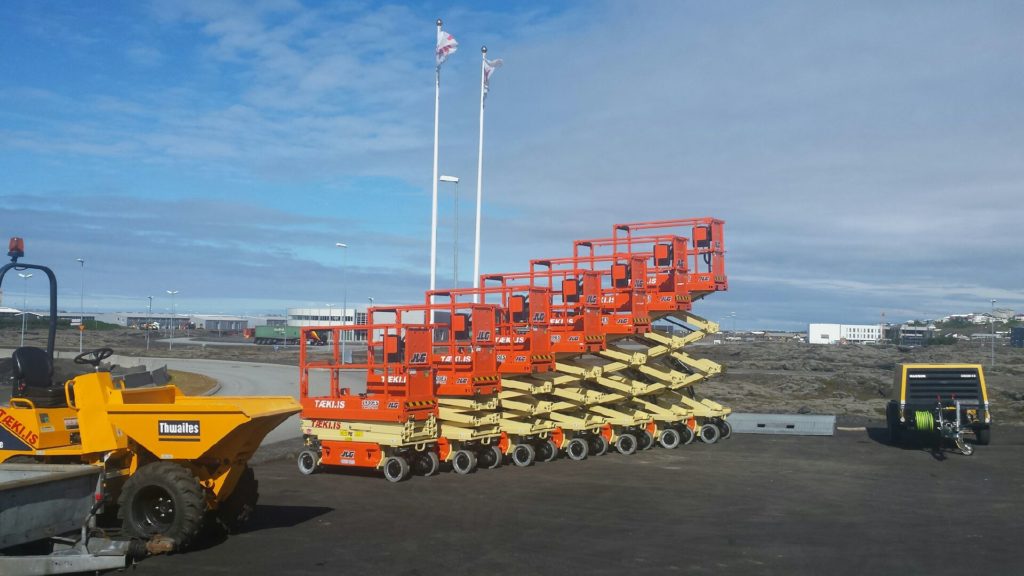 Tæki.is is well grown company that puts all it´s effort in professional service and happy customers. We are proud to say that we have been in buisness for several years now and intend to continue on the successful path we have been on so far. Tæki.is is along with renting out machinery selling used machines from our fleet and new machines from JLG. Tæki.is services our own fleet along with other machines for customers and provide spare parts for most types of lifts and equipment but we already have a great stock of spare parts and, large suppliers including JLG, ordered parts are usually in our hands 1 day from order. 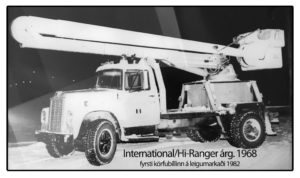 Major changes were provided in construction buisness by arrival of the first truck mounted unit on Iceland when  Thorsteinn Audun Pétursson purchaced it in the military sales back in 1982. From this point on contractors started to use truck mounted units for work in heights, the first project was on  Austurgata 7.  in Hafnarfjordur in home of Karl Audunsson  Thorsteins uncle but the project was  to repair window frames on the 16 of June 1982.

In 2004, the company exspanded, with new boom lifts, scissor lifts, mini excavators, genarators and a variety of other equipment to meet the growing demand on the market.